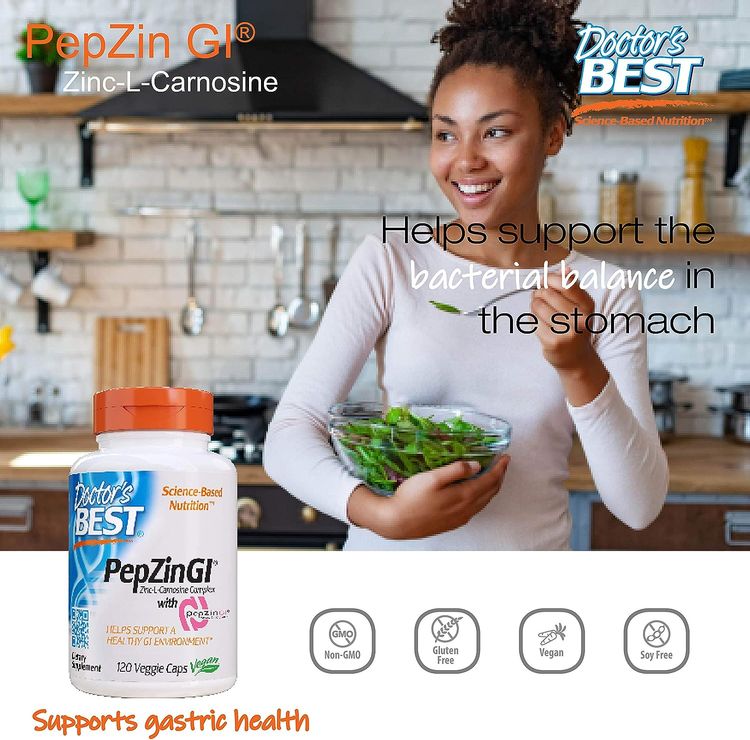 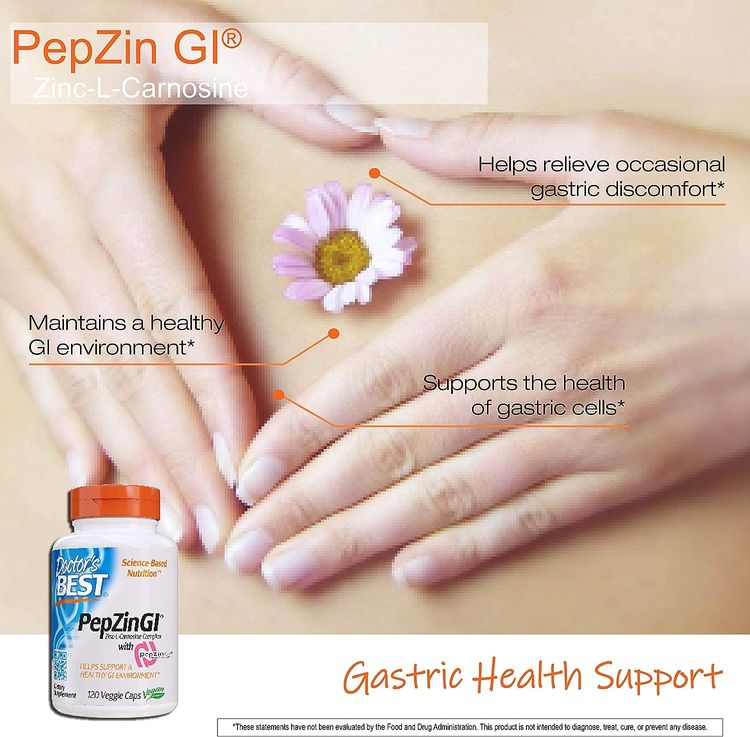 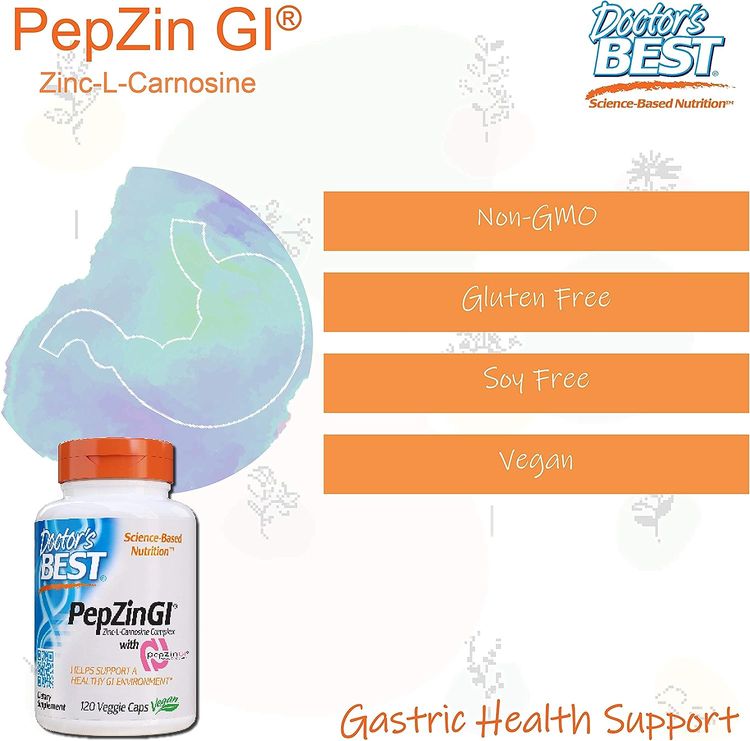 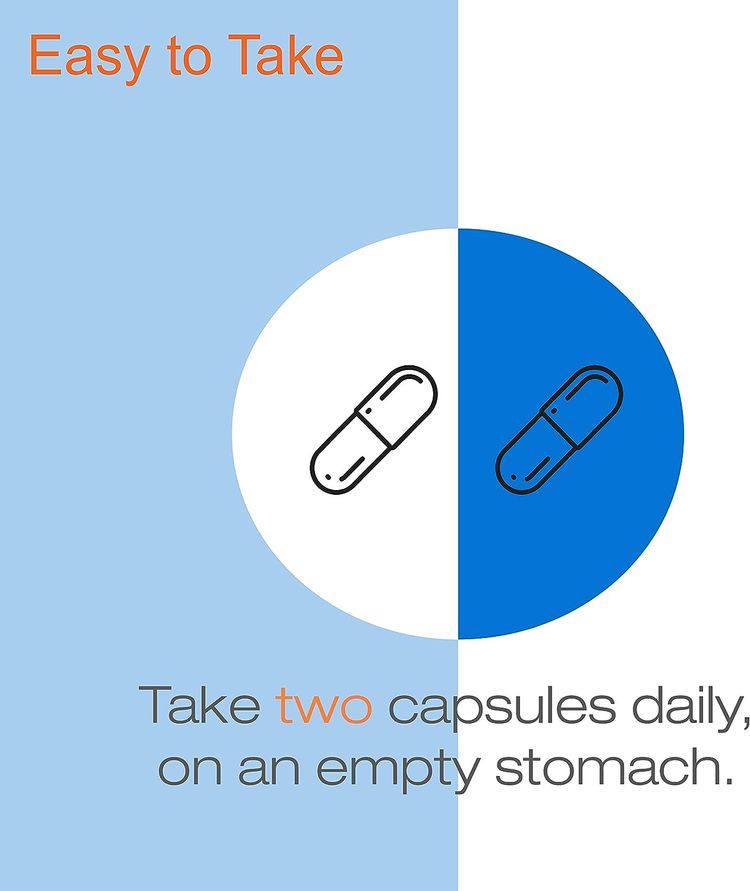 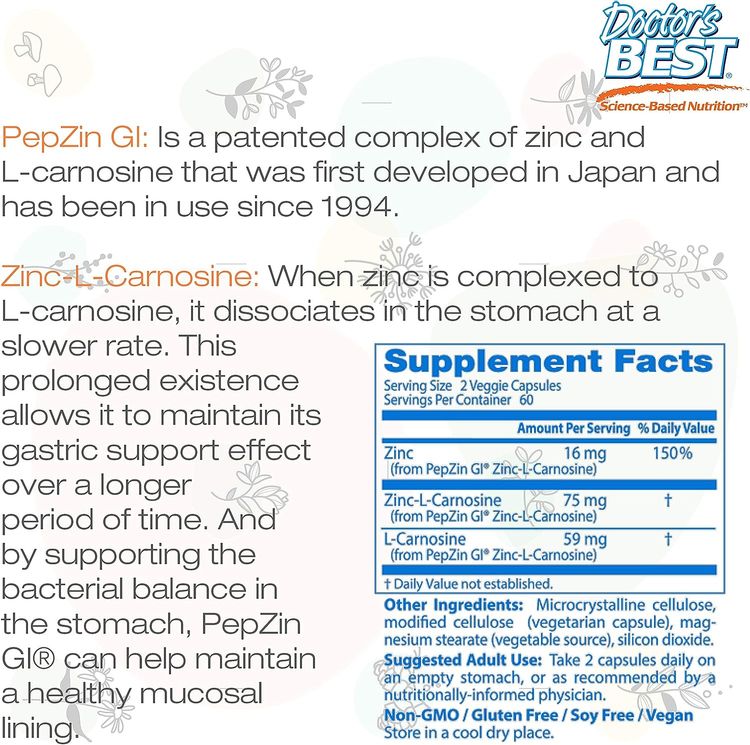 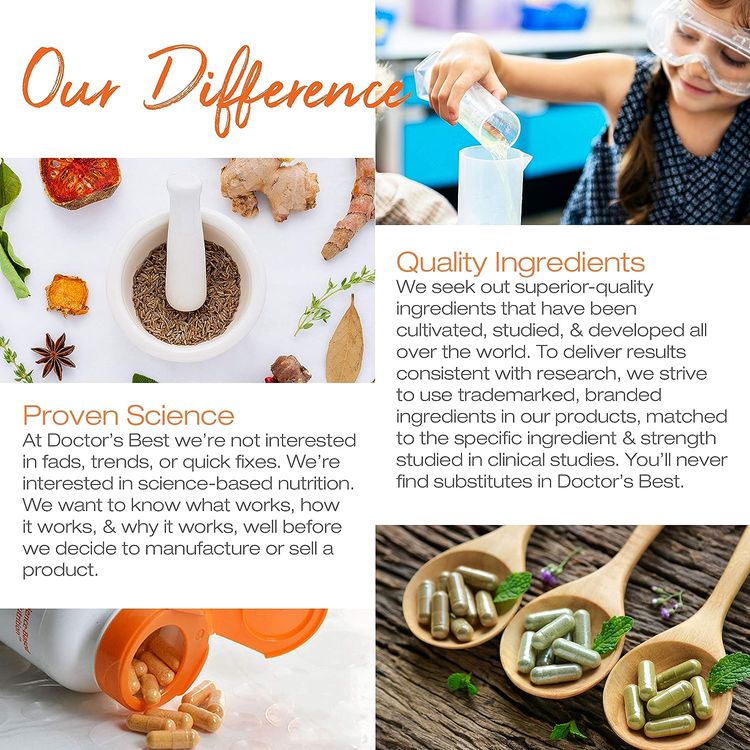 PepZin GI is a complex of the mineral zinc and L-carnosine, that provides long lasting support for healthy gastric function. It promotes healthy mucus secretions from the stomach while maintaining a healthy bacterial balance in the GI tract.*

PepZin GI** is an exclusive, patented complex of zinc and L-carnosine that was first developed in Japan and has been in use since 1994.1 This special chelated form of the mineral zinc has a unique ability to exert its effects directly on the cells of the stomach lining. When zinc is complexed to L-carnosine, it dissociates in the stomach at a slower rate. This prolonged existence allows it to maintain its gastric support effect over a longer period of time.2 The proprietary chelation process along with excellent scientific research make PepZin GI your best choice for supporting gastric health.

In a multi-center, placebo-controlled, comparative double-blind study, 299 participants with symptoms of gastric discomfort were randomly allocated into one of four groups for 8 weeks.3 Of the 258 people who completed the trial, 136 were in a group receiving zinc-L-carnosine. Of them, 92% experienced support for symptoms including occasional heartburn, tenderness, diarrhea, and constipation after 8 weeks.

In another study, 28 individuals with gastric discomfort were given a zinc-L-carnosine compound and monitored for 8 weeks.4 Change was rated on a scale of subjective and objective symptoms. After 4 weeks, 68.4% reported significant support for occasional gastric discomfort (as rated by the scale), and after eight weeks, the number was 68.8%. Over 60% of these individuals reported significant support well after discontinuation of the supplementation, suggesting a lasting effect of the zinc-L-carnosine compound beyond the time it is taken.

The mineral zinc in PepZin GI is a critical component to a number of physiological processes in our bodies. Some of these functions include growth and metabolism of cells, cell repair, and maintenance of carbohydrate and lipid metabolism.2

PepZin GI may also be able to favorably maintain the bacterial balance of the stomach and GI tract. Studies suggest that the zinc-L-carnosine compound may have effects on certain strains of bacteria and, therefore, may be able to help maintain a GI environment that is favorable to health.1 By supporting the bacterial balance in the stomach, PepZin GI can help maintain a healthy mucosal lining.

Supports the health of gastric cells*.

Additional animal research further confirms the gastro-supportive effects of PepZin GI.6 The stomach lining of rats fed zinc-L-carnosine compound prior to being exposed to monochloramine, a known pro-oxidant (producer of free radicals), fared better than the stomach lining of rats from the control group that were exposed to monochloramine without the zinc-L-carnosine compound beforehand.7.

PepZin GIis a complex of the mineral zinc and l-carnosine. pepzin gi was developed in japan and has been in widespread use there since 1994. research on pepzin gi has found that it is extremely beneficial in supporting healthy gastric function. pepzin gi® acts by supporting the integrity of stomach cells and may exert free-radical scavenging activity, inhibiting the expression of certain cytokines. PepZin GI® also promotes health mucus secretions from stomach cells while maintaining a healthy bacterial balance in the gi tract.*